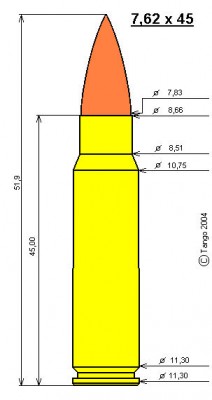 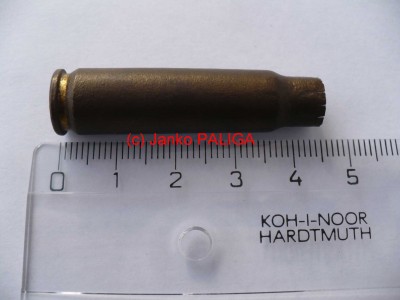 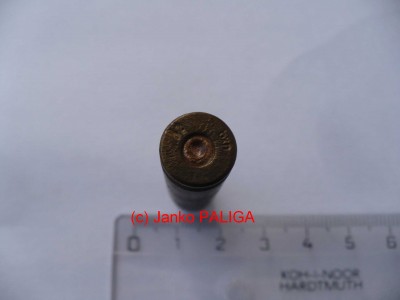 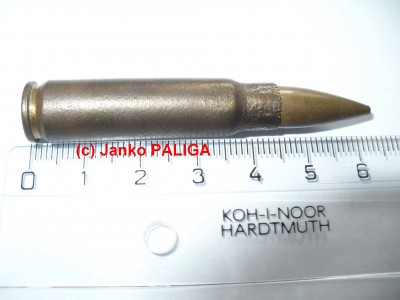 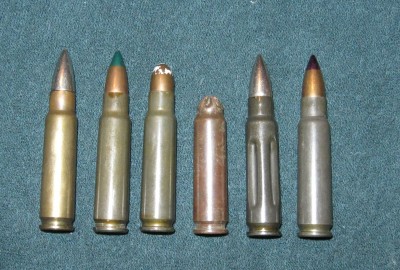 
At first, sorry for writing in english, i can't speak your language.


I am looking for a list (and color code) of the different bullet types of this cartridge. I am especially interested in special purpose bullets, such as proof, ballistic standard, subcaliber, etc.


Thanks in advance,
Vince


Theory and comments:
1. The difference (purple x green) of colour marked tip of tracer bullet seems to be caused by change of marking system. I would say that purple marking is earlier than green one. Red or purple tip marked ammo should not be supposed to be incendiary/AP incendiary ammo.
May be caused by different manufacturer (foreign?) too.


Do you have a general chart about Czech color markings?